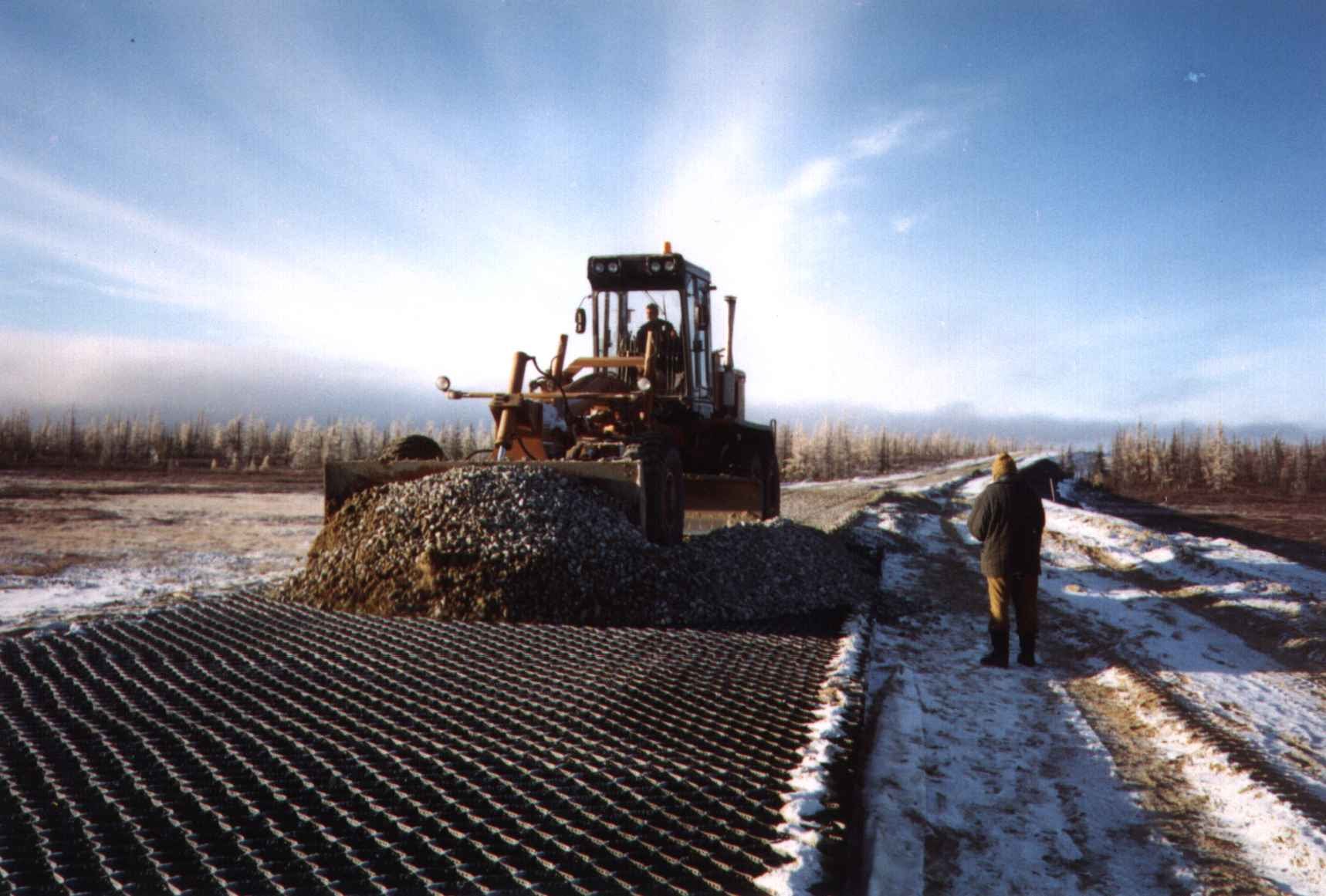 In 1997, Varyoganneftegaz came up with the idea to use the American GEOWEB technology in the construction of the Nyagan-Khanty-Mansiysk highway. Entrepreneur and inventor Mikhail Azarkh, who supplied equipment for the construction of the airport for this company, organized the participation and victory in the tender for representatives of this technology, PRS Mediterranean Ltd. from Israel. 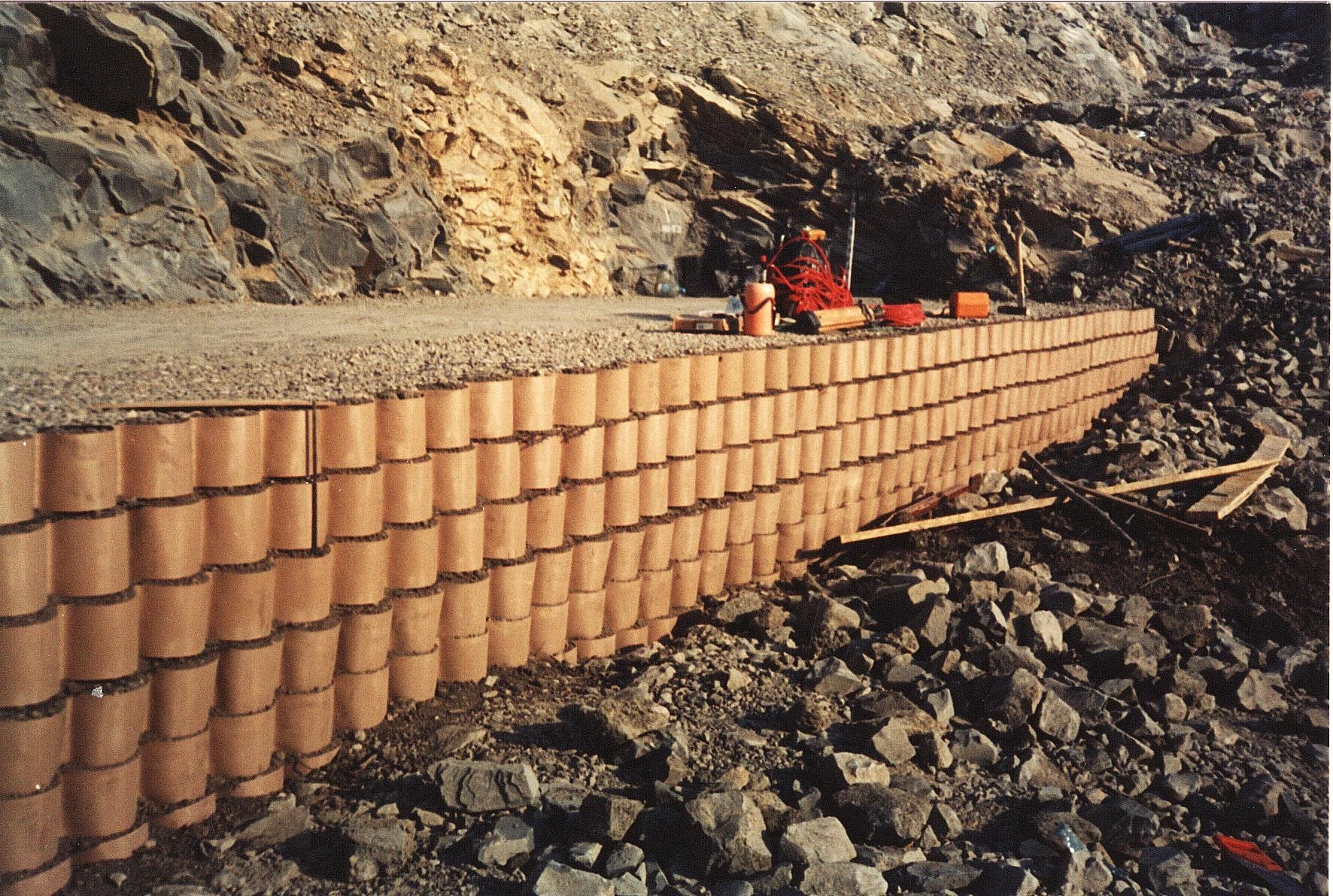 In 1998, Mikhail Azarkh created a limited liability company PRESTO-RUS to represent the technology in Russia. 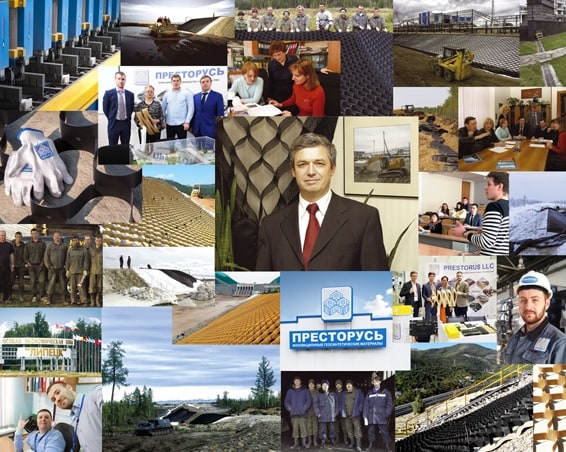 In 2008, PRESTORUS opened its own manufacturing plant in Moscow.

In 2013–2014 innovative types of 3D geocells—weld-free geocell for slope reinforcement GEOSTEP and reinforced geocell for road construction GEOCORD—were invented, patented, and later certified in many countries.

In 2014, PRESTORUS LLC received the status of a resident of the Special Economic Zone (SEZ) “Lipetsk”, and in 2017 a new plant was opened on its territory.

In addition, in 2017-2018 geocell accessories were invented: the GEOFORCE® composite anchor and the FAST-LOCK® fastening key, patent applications were filed, and new equipment was purchased. 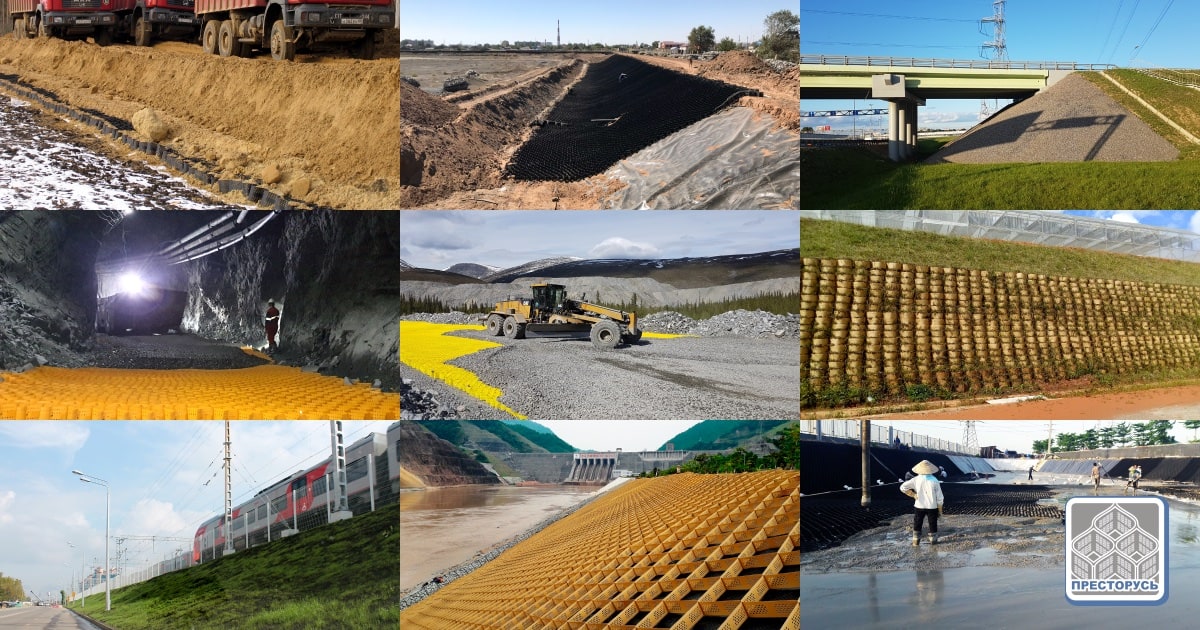 In 2018, the company entered foreign markets and is currently present in 34 countries around the world.

Today, PRESTORUS LLC promotes the developments of the founder Mikhail Azarkh and is the largest supplier to the most important facilities of the Russian oil and gas complex. Moreover, the company’s products are used in the construction of federal highways, the mining industry, hydraulic engineering, and agriculture.