Home / About Us / About the CEO 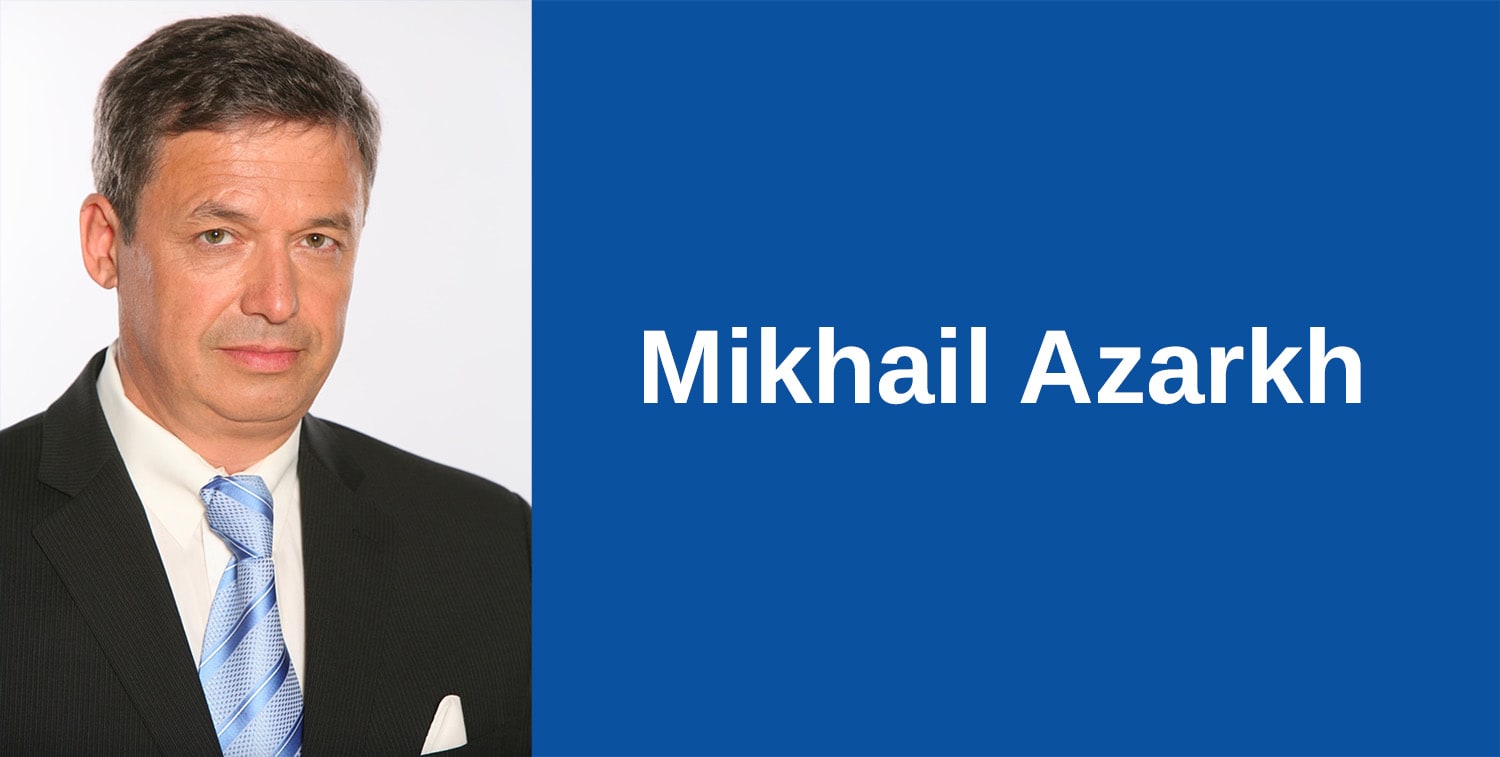 Mikhail Azarkh was born in Moscow into a family of scientists and engineers. He has three degrees: in journalism, design engineering, and industrial and civil construction engineering.

For 35 years, he has been an entrepreneur, owner, and manager of companies engaged in design, engineering, construction, scientific and technical research, and production.

Mikhail Azarkh organized the work and was directly involved in the design and construction of oil and gas industry facilities, including:

In 1998, Mikhail Azarkh created a limited liability company, PRESTORUS, and introduced the technology of three-dimensional geocells in Russia. He is now the company’s CEO.

As a professional engineer, Mikhail Azarkh was one of the founders of the Chamber of Engineers of Russia, in which he holds the post of First Vice President.

In addition, Mikhail Azarkh is a volunteer member of the Council for Engineering and Industrial Design at the Ministry of Industry and Trade of Russia and is an active contributor to the fight against falsification and counterfeiting. 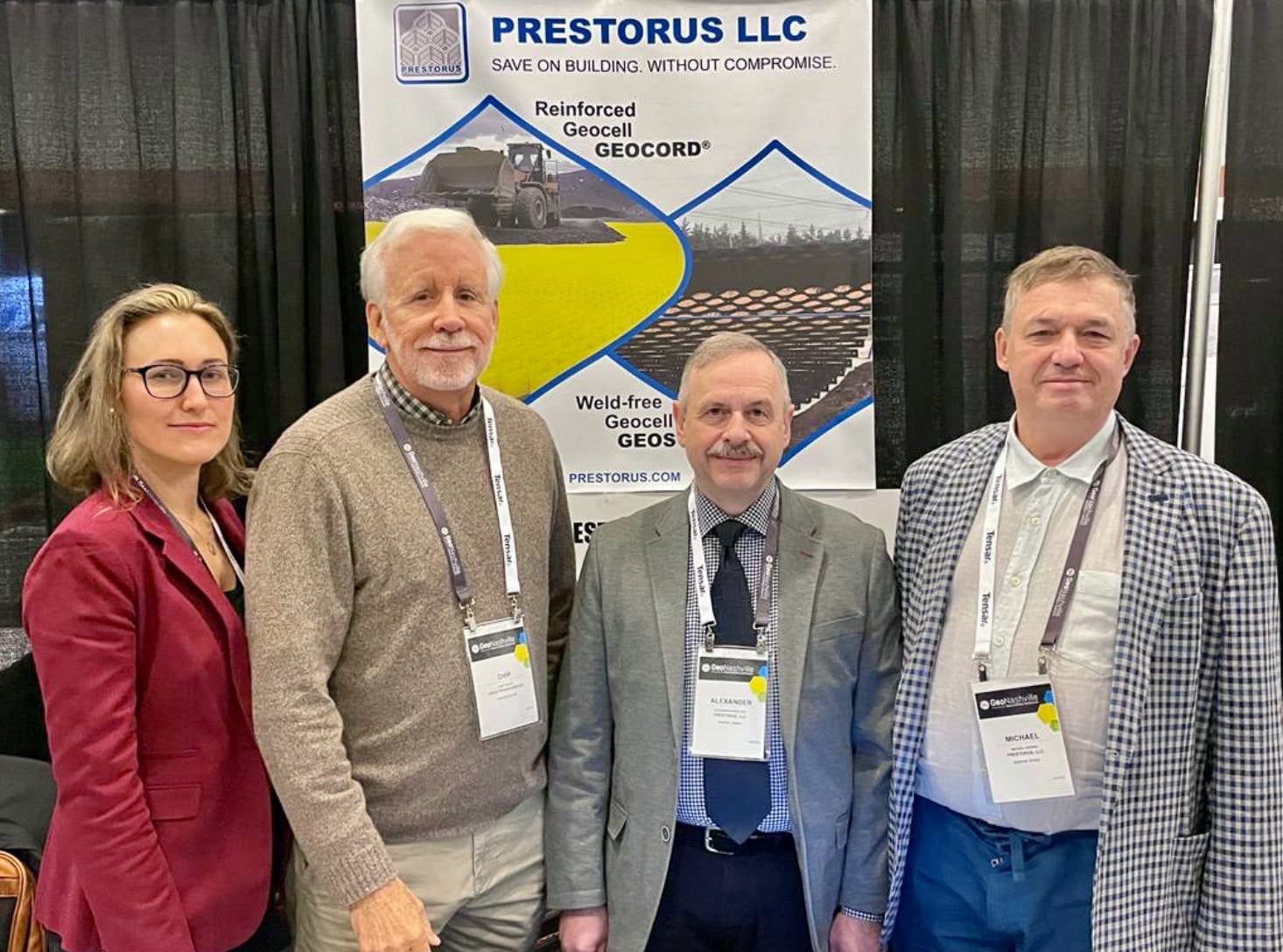 Mikhail Azarkh is an inventor and has 42 patents, including international ones, in countries such as Canada, Germany, Hungary, Israel, Italy, Poland, Spain, Turkey, Vietnam, the UK, the USA, and others. These inventions have been successfully used in construction for over 20 years and have earned wide recognition and respect among the professional community.

He constantly improves his skills and has many publications on professional topics in Russian and foreign media.

Mikhail Azarkh is a nationally ranked mountaineer and founder of the tourist club at Moscow State Aviation Technological University, his alma mater. He collects precious stones and badges and is keen on extreme sports, diving, and traveling.